What should I get a name? 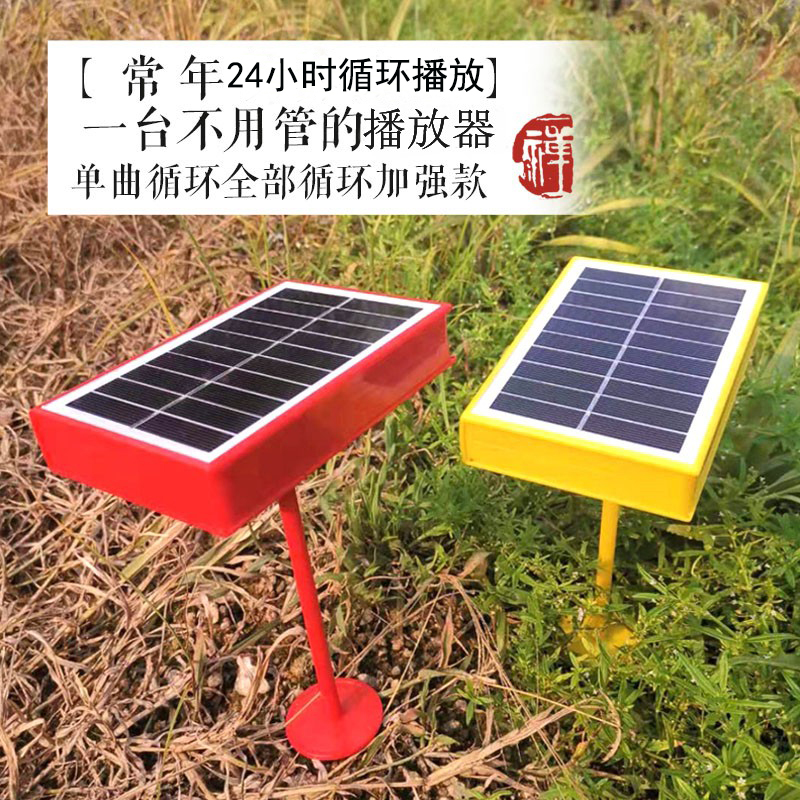 "Home Amitabha, Housekeeping" This kind of saying is widely circulated for thousands of years. It can know that Guanyin believes that you have already went deep into the people. Although there are countless Buddhas and Bodhisattva, the Buddha's world has the deepest in the world of the world. The Bodhisattva is really a Buddha, and the number is in the world; the Bodhisattva is now in the Western bliss world, and will continue to be a Buddha, and the Pu Guangmen is like a king.

The name of the Bodhisattva is unable to fight, and the embarrassment is true, and the inquiry is still as good. According to the classics, the Buddha San Name has three reasons:

1. Benedict from the world

"Sad Huasai" records, before the teenage River Sha A, there is Buddha born, famous treasure is coming. At that time, there was a turn of the holy king, the name of no thoughts, with the thousands of thousands, each asked the Buddha and the palace, the four things were supported for three months. At that time, the first Taizi was named, and the support Buddha has been, because the audience suffered hard, and the Buddha is willing, with all good roots, returning to the unfamous Bodhi, and is willing to be a bodhi, all of them, can call him : For the Tian Ever, the sky is seen, all can be happy.

One, the top ten Buddhas are a great heart, and the Buddha is coming to the same kind, it can take the three-two should be hosted, and they will take off all from the country.

Both, the next ten party all six sentient beings, with all the people who have the same feelings, can be 14 fearless, four inconsistency, apply to all beings. Let the people who are famous, call the holy number, can be happy. Therefore, Guanyin is coming, taught Bodhisattva in the General Assembly.

The Buddha's endless bodhisattva: "Good man, if there is a million billion people, suffering from the distressed, the smell is the view of the World Bodhisattva, the name, the view of the Bodhisattva is watching his sound, all have to be relieved." And the cloud: " Blowing the boat, drifting the Raksha Ghost Country, if there is or even one person, saying that he is a member of the Bodhisattva, all people, etc., all have to relieve the difficulty of Raksha, in fact, the word, the name of the world. "

Guan Yin Bodhisattva, vowed to be a deep, compassion, so that the dust is flooded, with classes, seeing to save, degree. By the Bodhisattva Poor Limited, "self-reliance," consciously ", so it can worry the same body, the charity, the feeling of all the way, the passage of the process.

Clean it to the heart, the Temple, That is. Putuoshan is one of the four famous mountains of Chinese Buddhism, is the fundamental road of Guanyin Bodhisattva. According to the "Putuo Mountain" record:

After the five generations of China, Liang Yu Ming (AD 916), Japanese monks Hui, Tour Wu Mountain, see a Guanyin image, solemn, the mastery, the feelings, do not ask for self-suction, please return to Japan. When the ship has passed by Putuo Mountain, there are countless iron lotus flowers in the sea, and the boat can't work. If it is three days and three nights, Hui is shocked and prayed. The Jian Temple is supported. "Praying the Zhan Branch, to the tidal cave, the Hui Yu holds the big Shi to be offshore from the boat, the shore of fishermen, listen to the intention of the Hui, is moved. Zhang's fisherman gave a home, let Huizhen monk are in living, renamed "Ioluk to Guanyin". Huizhen monk, has also become the ancestor of the Mount Putuo Mountain.

Guan Yin Bodhisattva, no amount of robbery, accomplishing a big compassion, interest sentient beings, in the life and death, in order to make a boat, in the light of the light. All sentient beings called the holy number, no bitterness, no fun.

According to the "Mystery Master", the master has many times to pray for the inspiration of Guanyin.

The Master of Xuanzang crossing the eight hundred miles, that is, when Mo He Yan, after five days and four nights, the desert is alone, but it is not allowed to drink. He and his horse riding the horse were lying in the desert because of the thirsty. The master is in the heart, he is in the heart of the Bodhisattva: "Xuanzang, don't ask for money, no honor, but for the unpopular law, Yushi Boda, Ci's life, to save, this is bitter, this is bitter, Ning doesn't know the yeah? "

After the prayer, I have a cool breeze, I am so cool, the whole body is comfortable, my eyes are clear, the horse can get up. After walking more than ten, the horse suddenly walked to the road, the system couldn't live, and the number of grass, and there was a pool. The master and the horse have a relief, and it is obvious that the grass is coming.

"Tips for Guanyin and my world, ... but with compassion and heart, not from the silent (Nai Buddha residence), slime nine, with a rescue ear. The status is a prince of Amitabha. Such as the people want to ask the emperor Enze, ie I would like to see the ear. I read Guanyin to seek Western. It is also willing to be willing. It is also a thing of the same life in Amitabha. "- Print Master