Amitabha is named to save sentient beings 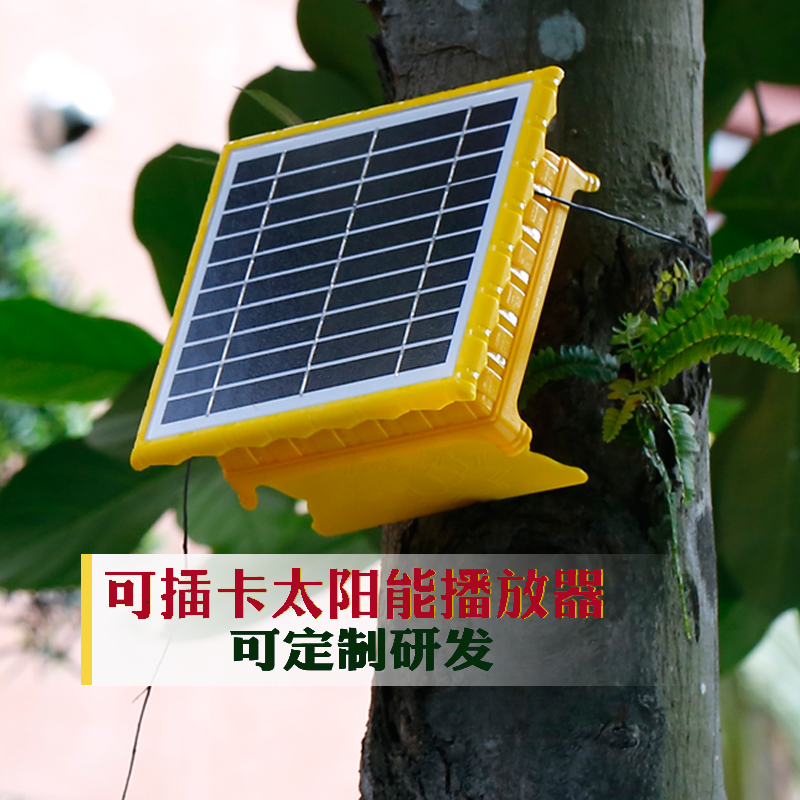 What is the most fundamental bitter of all sentient beings? Reincarnation.

Life is in the world. There is a bitterness in just a few decades, and the old disease is suffering, love is away, the resentment, seeking can't be, five yin, and even the earth, and the suffering of accidents. Pain. Pain. Although the bitterness is much, it is ten years, the bitterness of the world has passed. However, nothing is dead, there is still a round of reincarnation waiting for us.

The awareness of people, when the so-called "soul" is out of the body, it will follow him in this life, the past, the world, and then go to the tire. It is often a lot of falling three evil. It is very small to be a person who has been a person, and it is very long and very painful. Even if you leave, the flow is often often fallen again, and the turn is turned to turn, there is no poor. Therefore, the suffering of the reincarnation is the most fundamental suffering, and the turn must be broken, and the bitter will always terminate. If there is still a reincarnation, it is only the bitterness of this world, and it is still there.

Sakyamuni Buddha is often in the classic to show the difficulty of being detached from the reincarnation, even if it is not easy to do. How to metaphor? He has used nails to grab some soil, then ask the disciple: Is it a lot of earth land, or more nails? Of course, the disciples will answer: there is more earth land, and the nails have no way to compare.

Sakyamuni Buddha has further said: hell suffering, after the report, the chance to be a person who is being very low is very low, it seems that the nails are so small; but continue to break into hell, so many . Also metaphor: After we die, the oversight of the earth is so much so much; if you want to be people, there are so few things like nails. Also said: Tianshi is exhausted, so many earth is so much like earth; continuing to have a birthday, as little as nails. It is to say that our live beings are in the six reincarnation, often have more evils, and it is very difficult for the birth of a person, and it is more difficult to do it.

There are hundreds of billion in the earth, and the universe of the universe is ratio, just like the nails, the other people who fall the three evils are like the earth's soil, because hell, hungry ghosts, beasts such as hell The number is very very very. If only the human beings, there are Asian yellow people, European and American caucasians, African black people, and red people. In addition to people, there are also classes in the middle. But even if there are so many people, learning Buddha is very small, no matter what kind of position, most of the future will fall. Therefore, the most fundamental suffering in the world is the reincarnation.

In the "Quasi-Quality Scriptures", Amitabha was in the case of the Land Tibetan Bodhisattva, I wished: "Let me live in the world, the speed of the positive, and pull the buddhism." The real suffering is to live and die back, it is the fundamental. , Called "The Ben of Life and Death".

Who saves us to take the pain? We generally understand the great compassion, and the rescue is the Guanyin Bodhisattva. In fact, the purpose of the Guanyin Bodhisattva is to guide us to pay us with the salvation of Amitabha, completely leave the six reincarnations, so he does not have to rescue the world. Amitabha is more fundamental to our great compassion. He is more fundamental - he attracts us to the world and goes away from the reincarnation.

Why is the Sakyamuni Buddha to explain Amitabha in a lot of light? Because Amitabha's merits are boundless, and incredible, there is no way to illustrate any text vocabulary. If you really want to explain, the best, the easiest, fully summarized, is useless light, no amount.

There is no amount of space, no quantity, and the Buddha's bright body reaches the inconsistent, endless realm. There is no time, the future, the past and the future of the incomplete robbery, all included in the inclusive life. All the merits of Amitabha is like a bright and bright, and there is endless endless life.

Unqualified light cover space. Any sentient beings, whether he is all of his party's livelies, all beings in the Western world, or the people in the north, the top, and below, all the people in the world of Amitabha are shining in Amitabha. The purpose is to guide us these beings, can't be people, let him be a person; do not learn Buddha's opportunity, let him have a chance to learn Buddha; learn Buddha did not touch the net Tuzong, let him have the opportunity to contact the pure land Understand the net local and unconditional salvation of the Pacific of Amitabha, but have not believed that his bright will take him, let him accept the salvation of Amitabha. Since then, the monument is a little more than Amitabha Buddha. This is the meaning of Amitabha's name salvation.