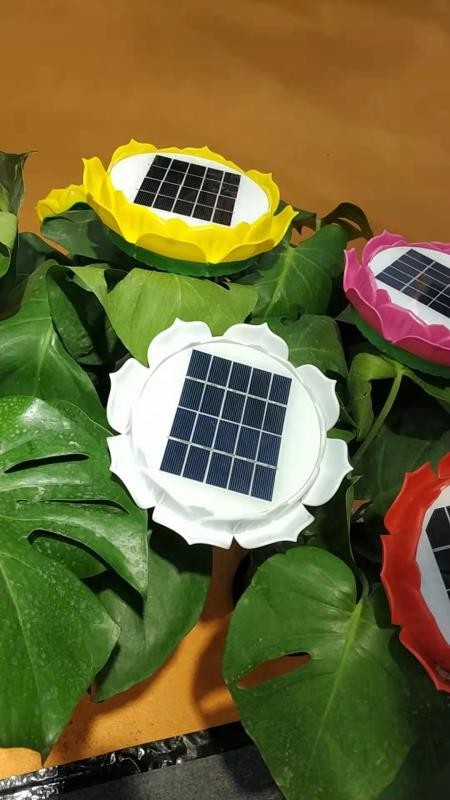 Sichuan University of Rong Temple, is located at about 18 kilometers in the southeast direction of Tibetan Autonomous Prefecture, Sichuan Province, 3700 meters above sea level.

After the implementation of the party's national religious policy, the hospital is implemented with self-reliance, hard work, in order to inherit and develop Tibetan, small ten humble and Buddhist traditional culture. After the Third Plenary Session of the Eleventh Central Committee of the Party, Jin Mei Pencoucher did not consult the year. In 1980, he went to the La Ronggou in Shanda County. The small school class of famous students. By 1982, the central government issued (82) No. 19 documents, and promoted the establishment of schools in accordance with documents, cultivating the spirit of special talents, Jin Mei Pencai, in the support of the Yixian County Committee, county government, with great The perseverance pushed the school to a more perfect, more enrichment, and a university inherited and the university in which the national culture, learning and practicing Buddhist cultural art has begun. On May 19, 1985, the Yida County Government approved the establishment of the Lamarian Department. In 1987, the deputy director of the Zen Zen wrote the school name of the "Said Rong Temple Wuling Buddha", and the people's government of the Daren County said: "Xinlong Lama Jinmei Peng Sheng is preparing to build a construction in Shandong Temple The Buddhist Wushu School, this is a good thing. Here, I agree and approve it. I hope that you should have a help, so that I don't have a good job, "1992 National People's Congress Standing Committee Vice Chair Wang Jinmei to the college inscription: "Dama La Rong Temple Wuling Buddha College Cultivate patriotic love and teach, can work hard to serve the people. In 1993, the Vice Chairman of the National People's Political Consultative Conference, Zhao Puchu, president of the China Buddhist Association, was a family title to the college, "Sharong Fans Buddha College". In 1997, the Sichuan Provincial Religion Bureau was reported to the Sichuan Provincial Religious Bureau, formally approved the establishment of "Sika La Rong Temple Wu Ming Buddha". Under the enthusiasm of the CD, the people's government and the relevant departments, through the joint efforts of the teachers and students of the hospital, the college has developed more than a Buddhist family from the Tibetan Hanong and other nations and more than 100 people. A higher level of teachers and four proficient in the Hanzhao language, and equipped with relatively complete teaching facilities. The college is mainly based on traditional teaching mode of Tibetan Temple and adopts the management methods and teaching methods of today's universities and secondary schools. Since its establishment, it has been cultivated in a group of special talents who have a batch of higher cultural literacy, and a quite a Buddhist attainment, and the light scan has reached more than two thousand more than two hundred more than two hundred more than two hundred more than two hundred more than two hundred more than 2,500 people. .